Galleries 1
Collections 10
Groups 0
Created 3-May-15
A tour in late February to mid March to Costa Rica led by Steve Brookes of Wild Parrots up close. Well over 300 species of bird were seen and many photographed, as well as a good selection of the other wildlife.
Costa Rica is magnificent for wildlife, nearly a third of the country is protected as national park, with a very large area in the south which is largely inaccessible. Savegre valley is on the edge of this area.
Most of the identification and nomenclature are from Garrigues, Richard & Dean, Robert (2014) Birds of Costa Rica 2nd edition. publ Christopher Helm, London, 426pp ISBN 978 1-4729-1653-2. Another source is http://neotropical.birds.cornell.edu/portal/home 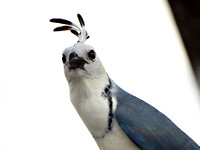 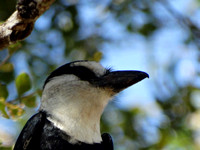 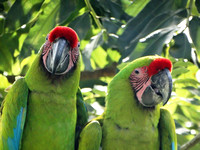 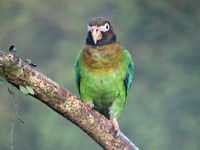 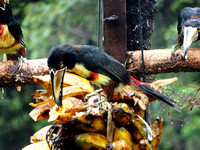 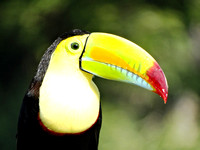 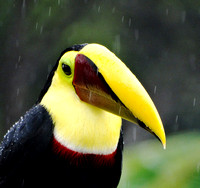 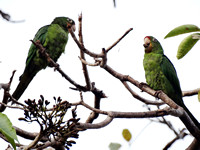 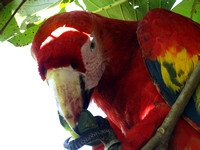 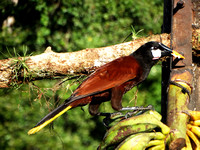