Visitors 62
Modified 30-Oct-14
Created 30-Oct-14
42 photos, 1 videos
Kurunda Scenic Railway runs on the Queensland Railway narrow gauge (1067mm) line from Cairns to Kurunda. (33.233 km.) The line was built with considerable difficulty between 1886 and 1891. The locomotives are all 1720 Class Diesel Electric. Iintroduced to traffic in October 1966 and built by Clyde Engineering Company under licence from General Motors USA and subcontracted to Commonwealth Engineering in Brisbane. A 1000 HP is generated by the units’ diesel engine, Model 8- 645E. It is a two-stroke V8 General Motors Engine. Nos 1720 through to 1775 were finally delivered in 1969. See http://www.ksr.com.au/Pages/Default.aspx

We travelled down the railway and later stayed at a hotel near the railway at Cairns as it passes the historical graveyard. 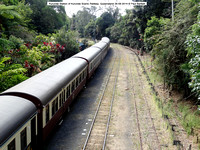 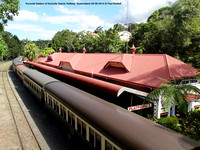 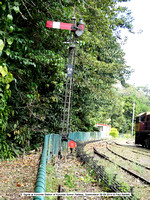 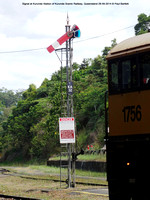 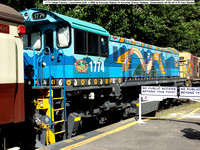 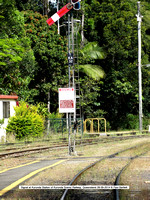 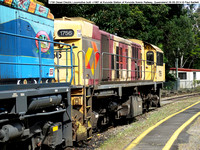 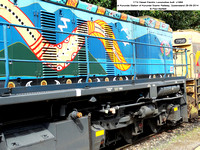 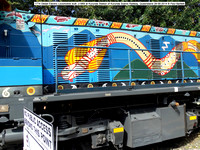 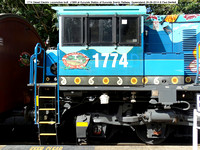 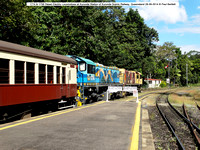 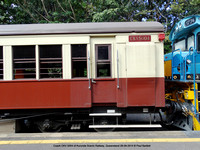 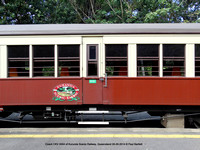 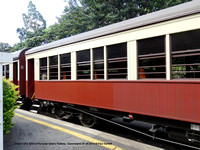 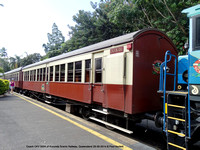