Galleries 1
Collections 28
Groups 0
Created 28-Apr-11
78th Greatest Artists of All time (Prog Magazine Jan 2016)
Mostly Autumn are a superb rock music group based in York, England and destined for the world. The photographs are a historical record of the appearance, line up and some venues used since 2001.
They play their original form of progressive rock with a celtic influence from the superbly lyrical to the joy of just rocking out. Their love of the wilder British countryside resounds through many of their songs - Mother Nature is 13 totally awesome minutes which always reminds me why I'm a Biologist and reminds my daughter why she loves Geology. Sometimes it is suggested they are the new Pink Floyd, but PF never had the attractive musically talented ladies formerly Heather and Angie and now Livvy and Anne-Marie, nor Bryan and Liam on guitar, nor the solid bass support of Andy, nor the the keyboard wizardry of Iain.
Enjoy my photographs but more importantly enjoy their music - especially live because they are a band that can play live what they record - well usually [only one live performance of the 'Gap is too wide' so far but when you see it on the DVD 'MA at the Grand Opera House' you will understand why]. I have no connection with the band, I'm just a fan with love for some really nice and talented people that make me very proud I live in York.
This gallery will have an historical collection of photos from gigs at small and large venues. The early summer of 2002 was amazing!
Want to know more, find local gigs, buy the music - go to http://www.mostly-autumn.com/

Why not use the messages facility to discuss the photographs or MA? 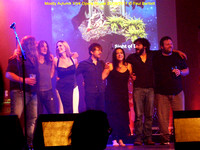 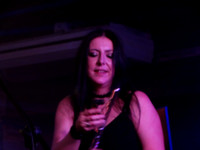 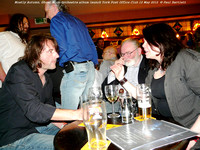 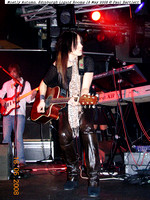 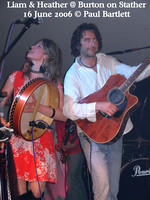 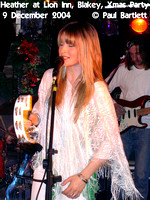 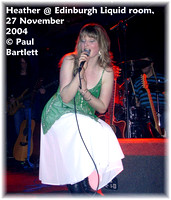 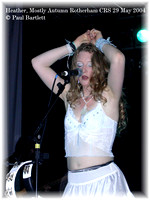 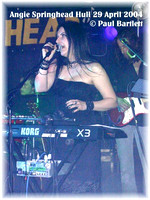 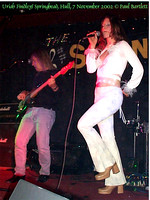 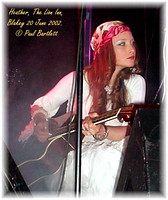 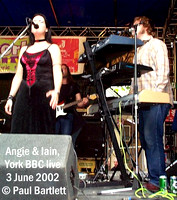 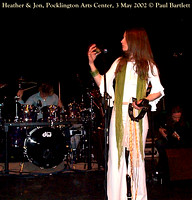 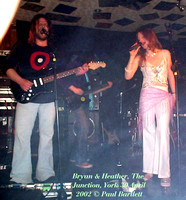 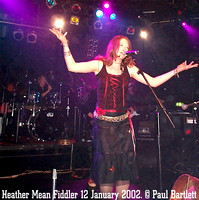 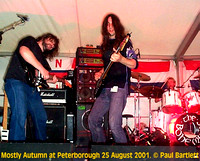